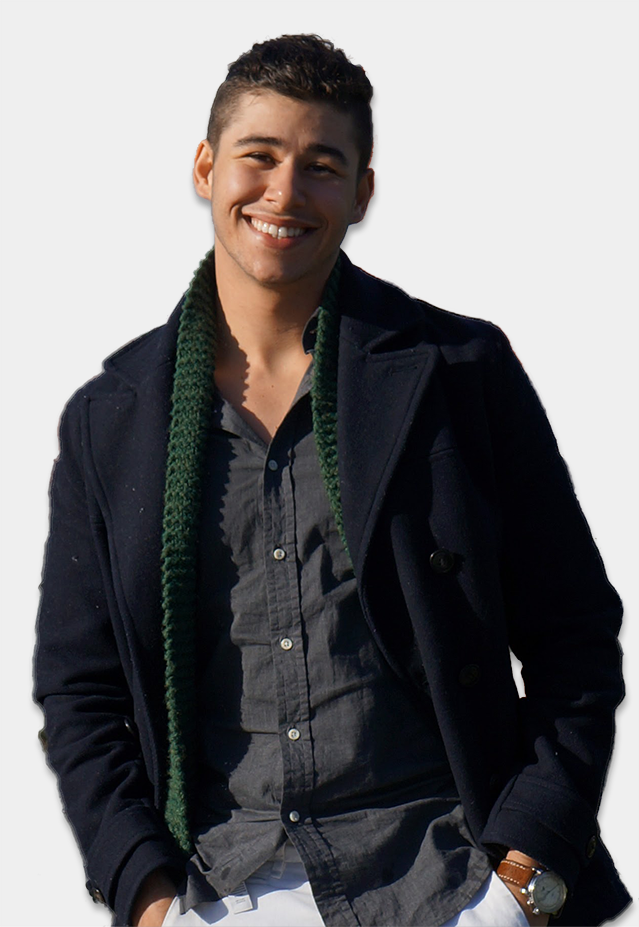 Intentional design and a passion for excellence have inspired me to change the way websites are built.

Born to a father who was an accomplished musician and a mother who was a world renown clown, I realized from a young age that I was free to think and live outside the box; but wanted to do so with excellence.

Essentially, I would rather be a renaissance man than a jack of all trades.

So be it while learning to paraglide, repairing a surfboard, or creating a website for a client, I give it my all.

I love to learn, and am constantly looking for ways to improve whatever I have the privilege of working on. 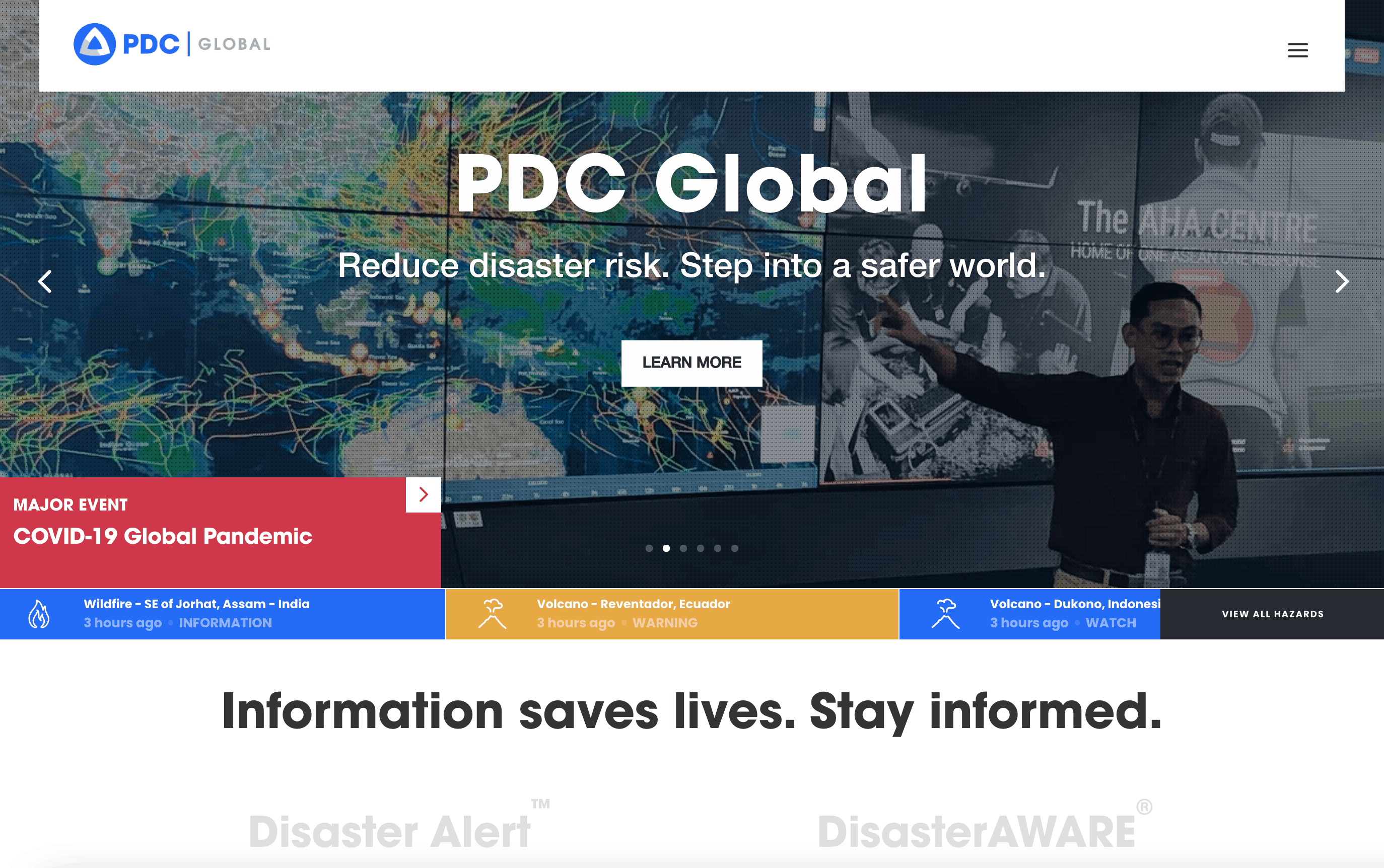 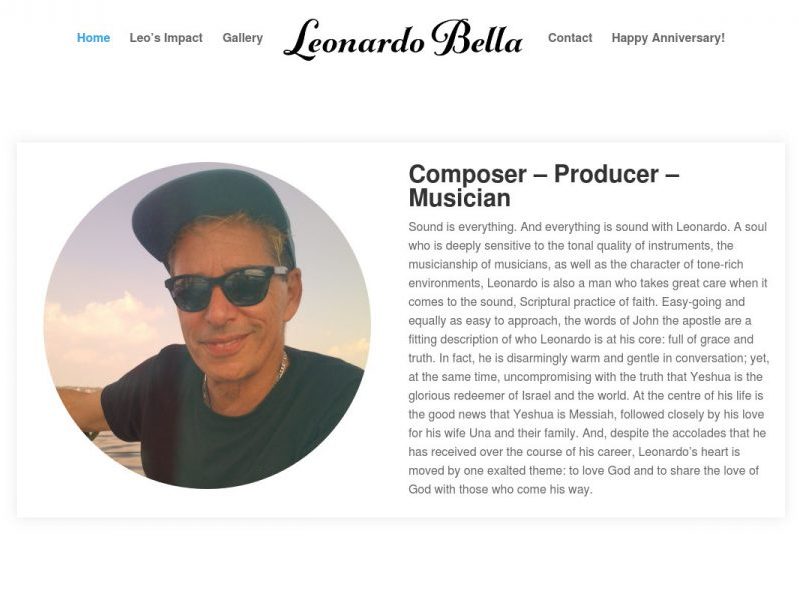 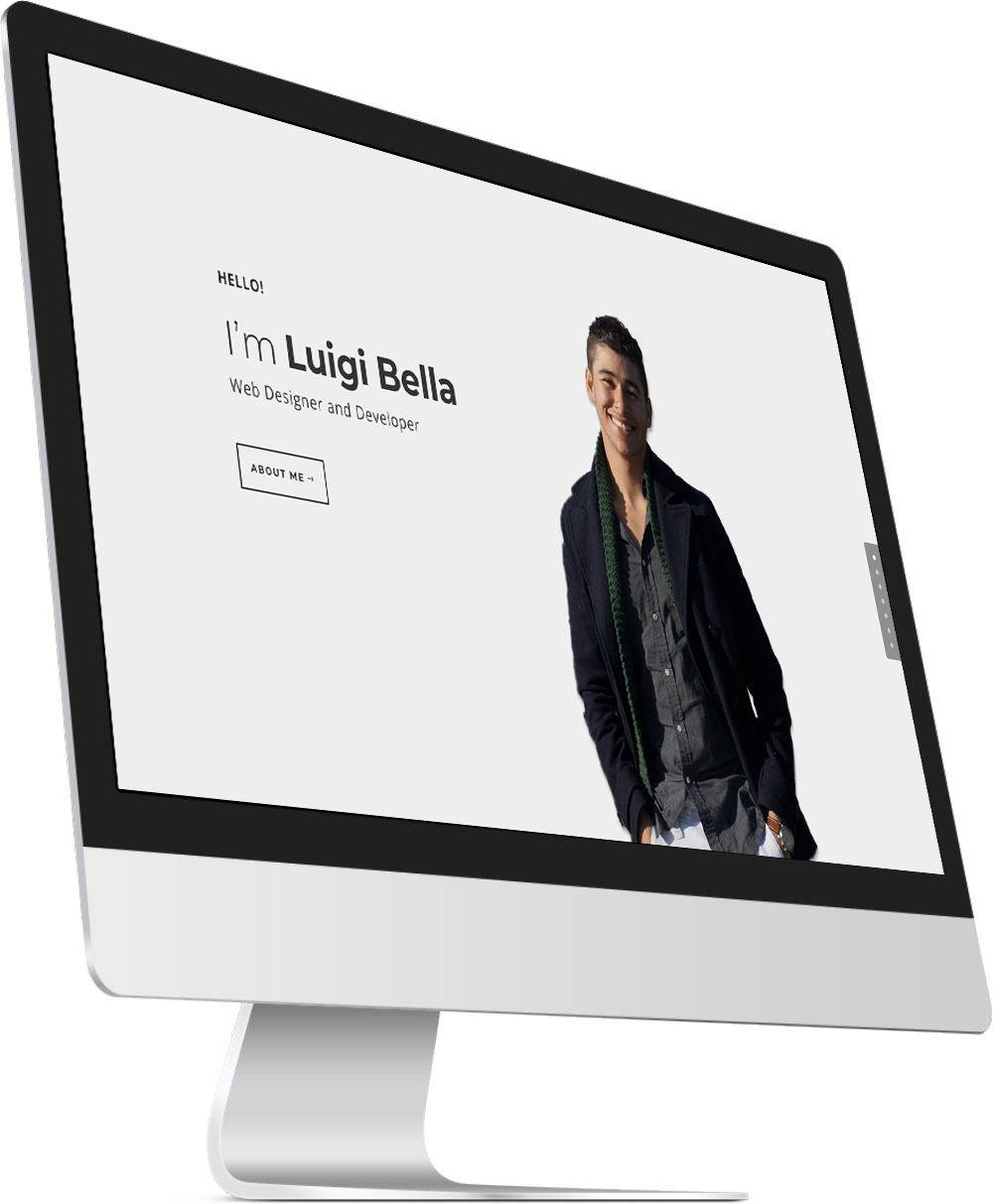 My specialty is Custom Websites built on WordPress that are fully optimized for mobile devices and custom coded to meet the stylistic and functional wishes of the client.

Let’s Build Something Amazing Together!